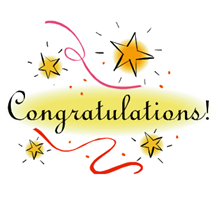 Midwest Regional Agency would like to congratulate John Geier & Jeff Downing on their work anniversary as part of the MRA Team!

John Geier began his career as an agent in Dodge City Kansas on July 1, 2004 so we are celebrating with John on 14 years of quality service to his Community, to his Customers, and to Midwest Regional Agency!

On July 1, 2008 Jeff Downing began his career with MRA as our District Manager serving our agent team in eastern Nebraska.  Jeff has been serving now for the past 5 years as the agency General Manager based out of our Lincoln Nebraska headquarters.  We celebrate with Jeff on his 10 years of leadership to the Midwest Regional Agency team! 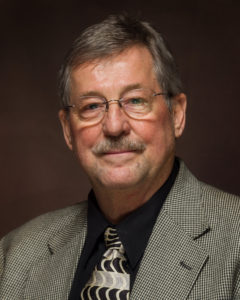 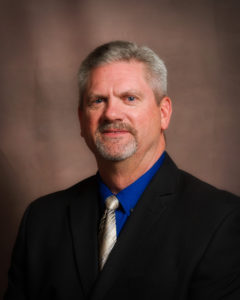